Prices up most in more than a year

China’s inflation met expectations in May, confirming an acceleration to +2.7% y/y from +2.5% in April. That’s the fastest pace since February 2018, and was mostly led by food prices, with pork prices rising 18.2% y/y and fruit prices 26.7%.

The China50 index traded negatively for the first time in four days, retreating from 55-day moving average resistance at 13,181. Shares were already trading in the red before the data after US President Trump he was delaying any China trade deal until the G-20 meeting since China had allegedly reneged of earlier concessions. The index is currently down 0.52% and could have its eyes on the 100-day moving average at 12,717.

The negative vibes had a knock on effect with most other indices, with Wall Street indices down between 0.07% and 0.17% while the Japan225 index managed to climb 0.06%. The offshore yuan was steady, losing just 0.02% against the greenback, while other beta-risk currencies slid in a broader mild risk-off environment.

Protest against a new proposed extradition law with China appear to be escalating. Following on from weekend protests, crowds are blocking key roads next to government offices as the bill is due for its second round of debate today in Hong Kong’s 70-seat Legislative Council. Press reports that police were using pepper spray on protesters. The local stock exchange came under pressure, with the HongKong33 index dropping 1.38% to 27,315 and giving back almost half of Monday’s gains.

The Hong Kong dollar was more sanguine, gaining almost 0.1% versus the US dollar but staying close to the upper band threshold of 7.85.

ECB speakers out in force

There are no major economic data releases for either Germany or the Euro-zone today, but we have a slew of central bank speakers. ECB President Draghi is slated to speak along with board members De Guindos and Coeure.

The main event for the US session will be the release of May’s CPI data. Expectations are for a slight drop to 1.9% y/y from 2.0% in April. The data could define the next steps for the Fed, with a lower number likely fueling speculation that a Fed rate cut could come sooner rather than later. At the moment, market pricing is suggesting a 16% chance of a cut at the June meeting but 78% chance of one in July.

The full MarketPulse data calendar can be viewed at https://www.marketpulse.com/economic-events/

OANDA Senior Market Analyst Craig Erlam talks through all the key market stories and previews the week ahead. This week he discusses the improved market sentiment, what’s caused it and questions whether it’s justified and sustainable. He then talks through the week ahead including all the Chinese and UK data releases. 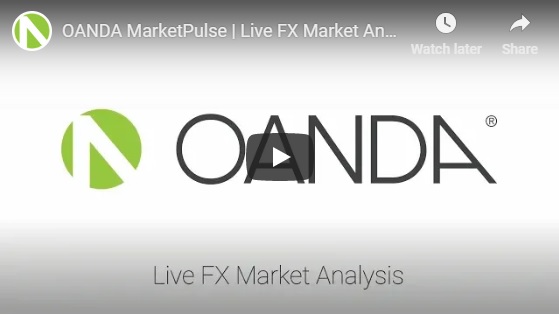 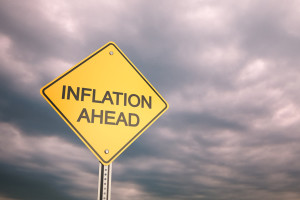 Like 0 Thanks! You've already liked this
No comments
« Initial Exchange Offerings are Providing Big Returns, But Why? » EUR/USD: Focus on Draghi’s speech and US CPI